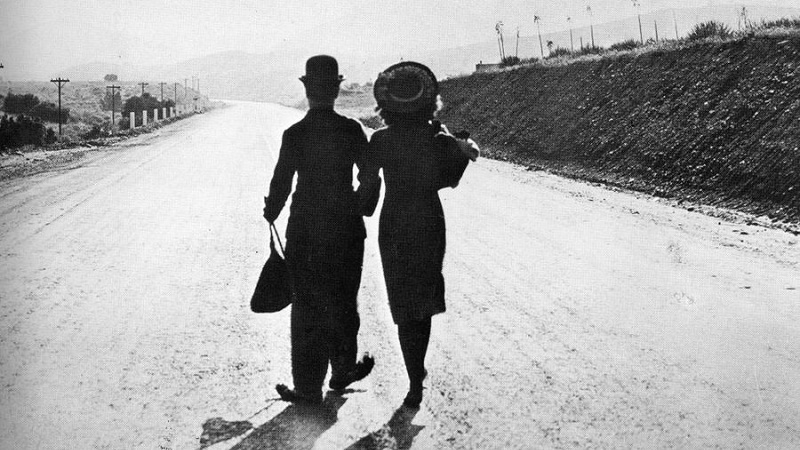 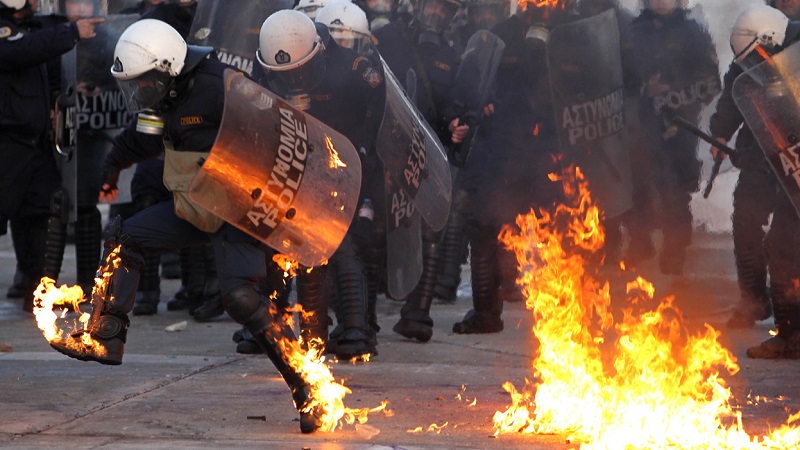 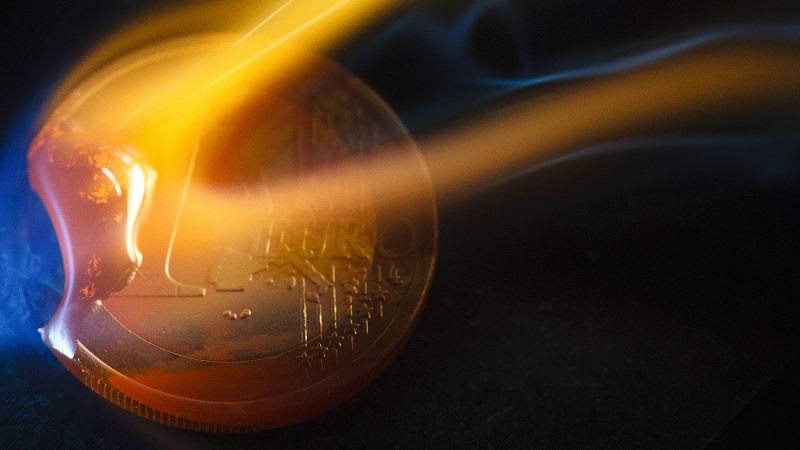 Un commentaire sur “Brexit: The opportunity to fight back” 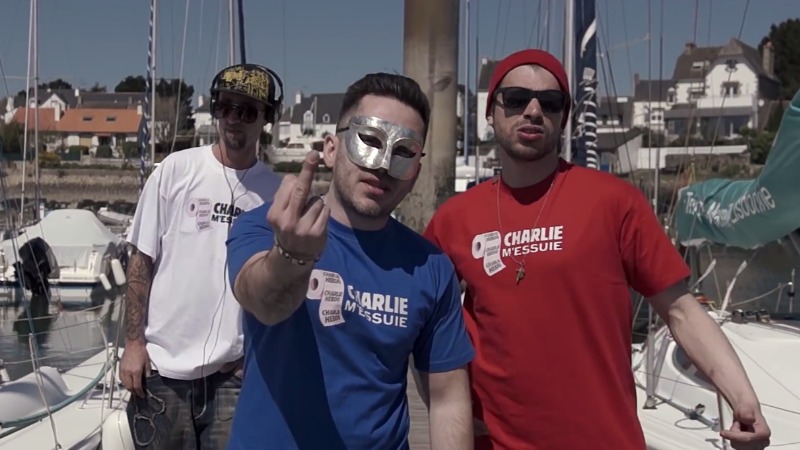 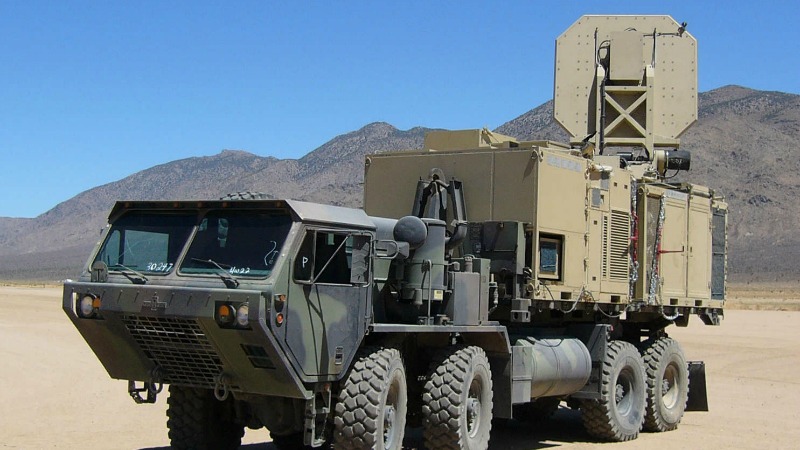 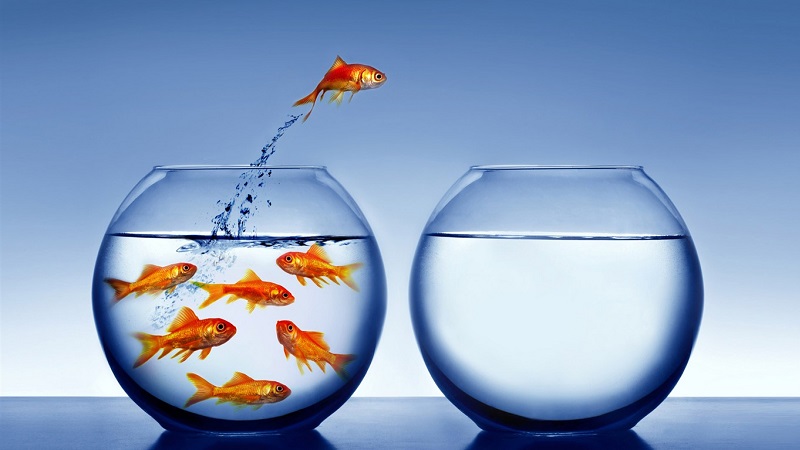 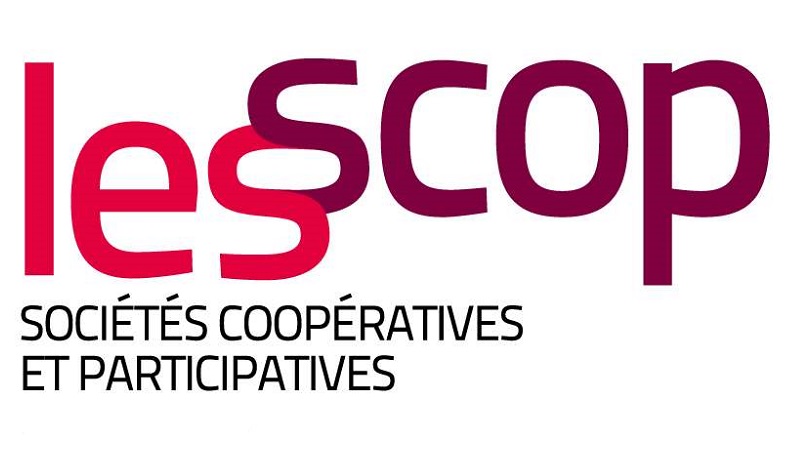 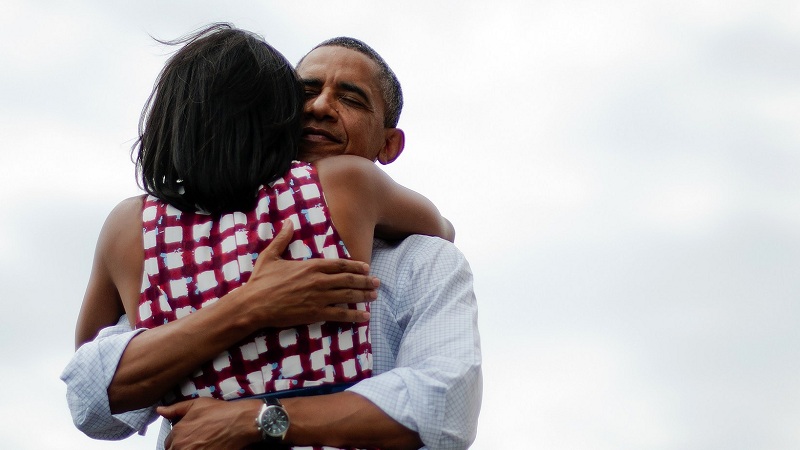